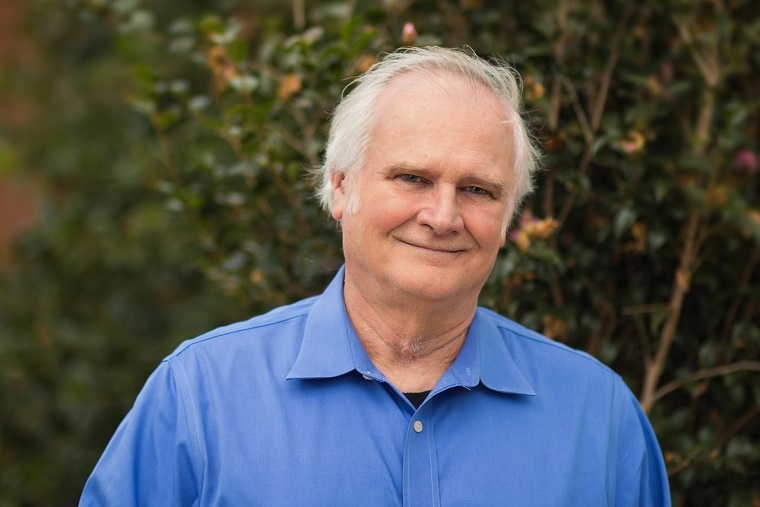 "A huge opportunity has been seized"

Blake Wilson, co-inventor of the cochlear implant and translational medicine researcher at Duke for more than three decades, talks about the new MEDx program

What’s your experience been like at Duke when it comes to collaborations between the engineering and medical schools?

I’ve been fortunate enough to be involved with both schools in the development of the cochlear implant. When I started as a researcher at Research Triangle Institute, shortly after graduating from Duke as an electrical engineer, there was no effective treatment for deafness or severe losses in hearing.

Our initial work in the early ‘80s required a clinical collaborator, and at the time there were only three centers in the United States that had any sort of clinical program for cochlear implants, and those centers were all in California. Thus, we initiated what proved to be a wonderful collaboration with the University of California at San Francisco. In the collaboration we developed software and hardware for tests with recipients of cochlear implants and the tests were conducted at UCSF by us and our colleagues there. At least until Duke stepped in.

Joe Farmer, who was an otologic surgeon at Duke, offered to initiate a clinical program here so that Duke could support our work and help deaf patients. That portended the spectacular support I’ve experienced at Duke for the past three and a half decades, and it paved the way for the remediation of hearing loss. Of course there have been a high number of collaborations between engineering and medicine at Duke, and those efforts have produced stunning improvements in healthcare. For one example among the many, the work by Warren Grill and his counterparts in neurology and neurosurgery at Duke have transformed care for Parkinson’s disease with deep brain stimulation.

What would you say contributes the most to Duke’s ability to nurture these sorts of collaborations?

Duke is just such a special place, with world-renowned experts in engineering, all of the medical school